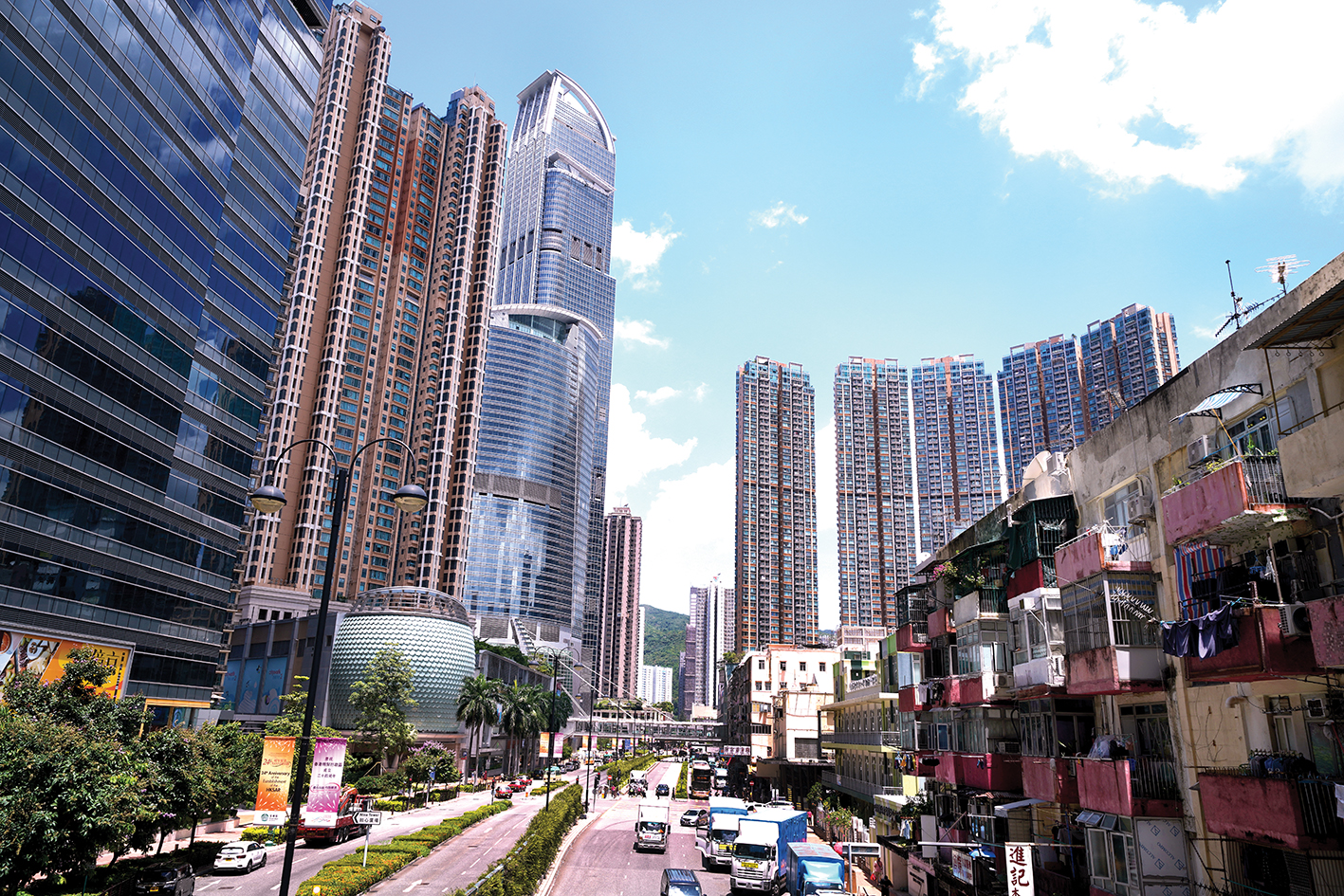 Look into Hong Kong’s urban planning history and you’ll find one obvious milestone: new town development. For half a century, such developments have been deeply entrenched in the urbanisation of the rural New Territories with an aim to build self-reliant, balanced communities.

The post-war years saw a population boom in Hong Kong. Compared with 1.8 million in 1947, the population more than doubled to 3.7 million in less than two decades. Huts sprawled around the foot of Lion Rock and shacks were crammed together on steep hillsides that surrounded the urban areas. The living conditions, as one can imagine, were poor. In 1953, an inferno ripped through a squatter settlement in Shek Kip Mei, prompting the government to step in. An urban design unit was set up to formulate solutions that could alleviate urban over-population and improve living conditions. 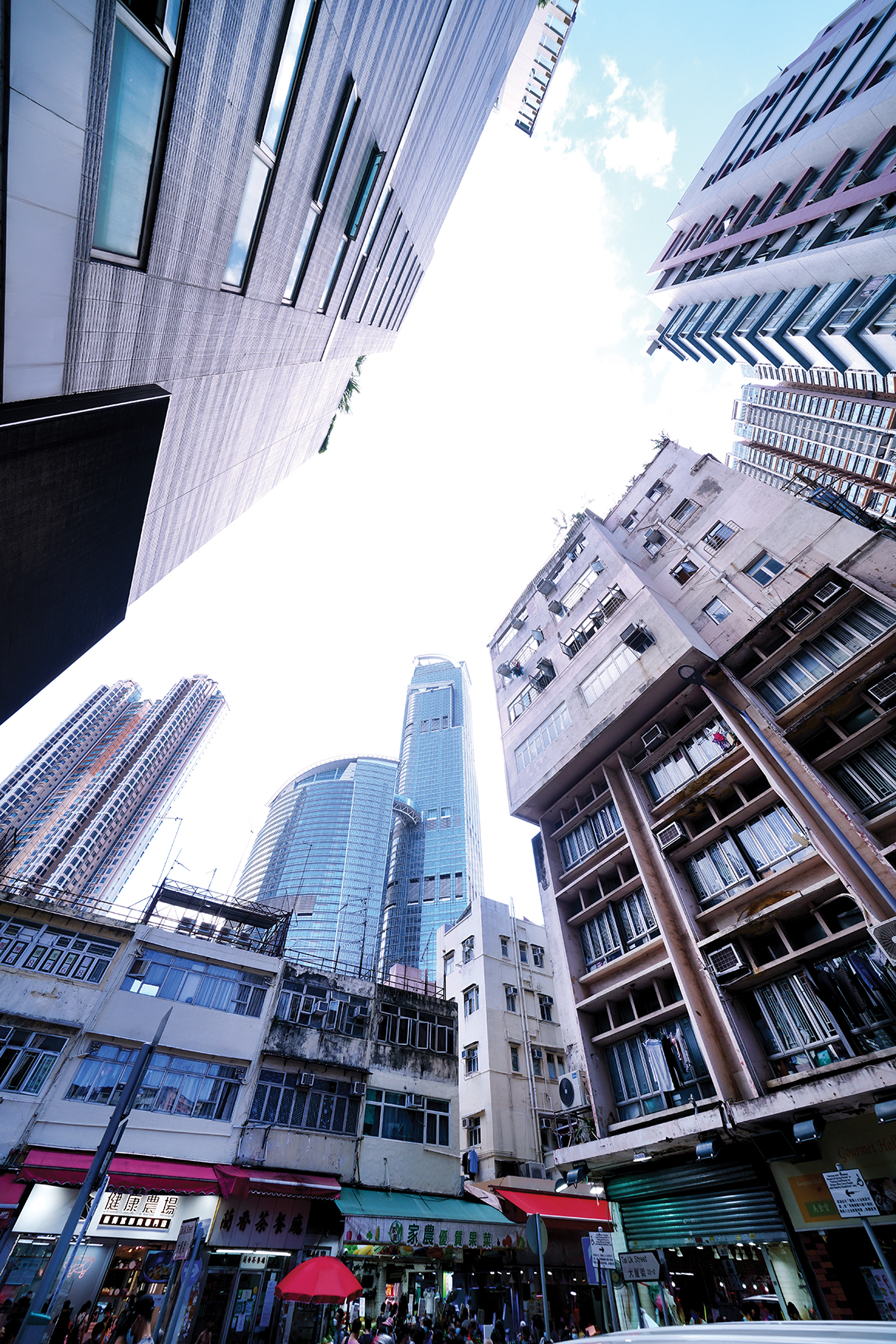 Professor Lau Chi Pang, Department of History, Lingnan University recalls, “The town planning concept took cues from the UK’s garden city model in which a city centre is surrounded by satellite town developments of a smaller scale and population.” The scheme was piloted in Kwun Tong. Its proximity to Kai Tak Airport, undergoing expansion at the time, made it the best option – the residential development easily blended in with the planned new industrial estate, while squatter residents were rehoused in the Ngau Tau Kok area. Garden Estate, built in the late 1950s, was the first public housing estate in Kwun Tong.

The Kwun Tong satellite town, as Professor Lau notes, was deemed unsatisfactory at the time: “The initial planning of the Kwun Tong area inclined towards industry as a means to attract nearby squatter inhabitants with employment opportunities. However, the housing supply was insufficient and so were the amenities. New residential buildings and facilities, without thorough planning, were too close to the industrial estate, leading to nuisances – air, water and noise pollution – that greatly affected residents.” Drawing on this experience, the subsequent new towns were all planned with greater care for two key benchmarks – ‘self-containment’ and ‘balanced development’ – laying the foundation for later urbanisation in Hong Kong. 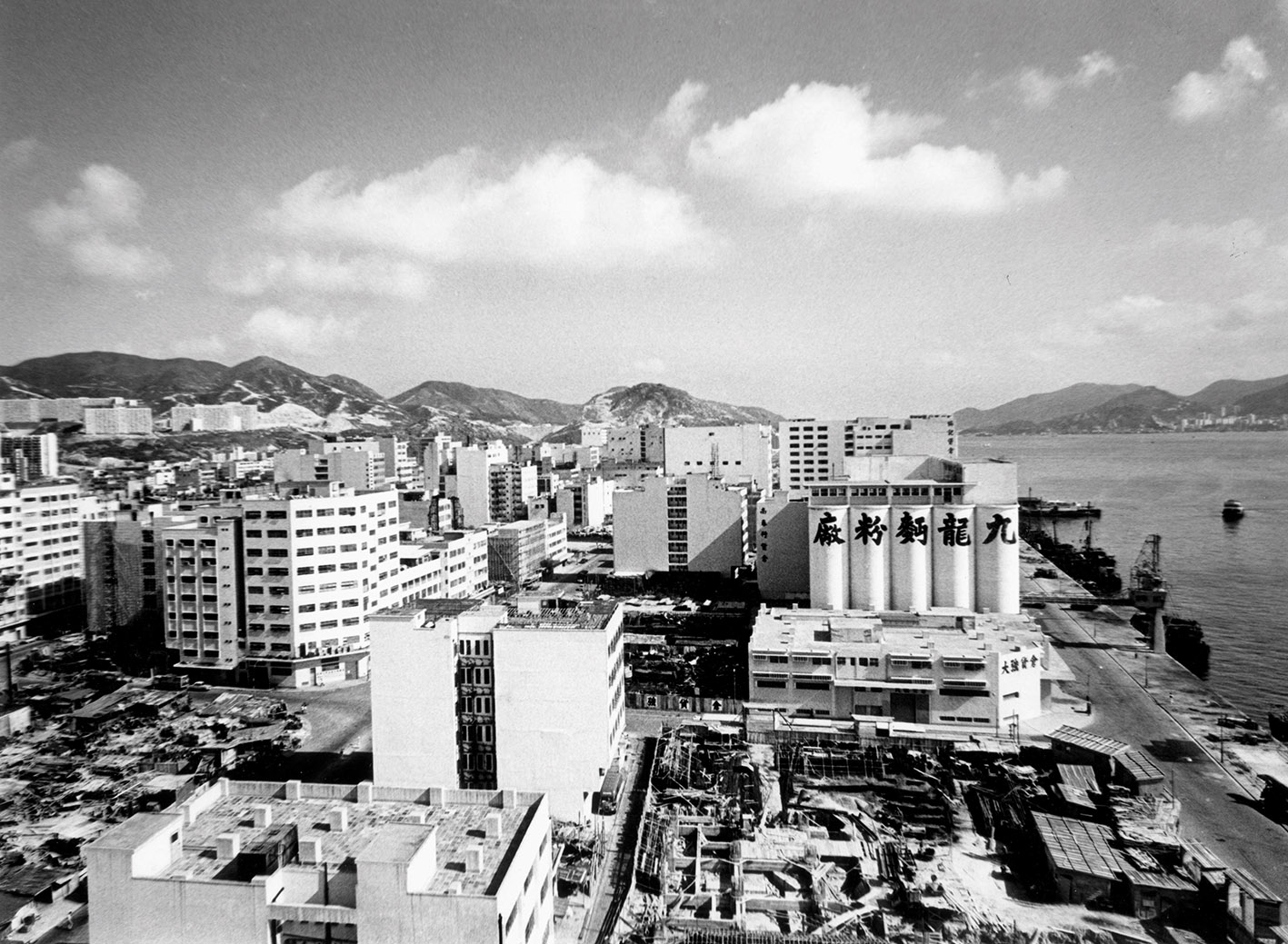 Kwun Tong, the pilot satellite town in Hong Kong, in 1966 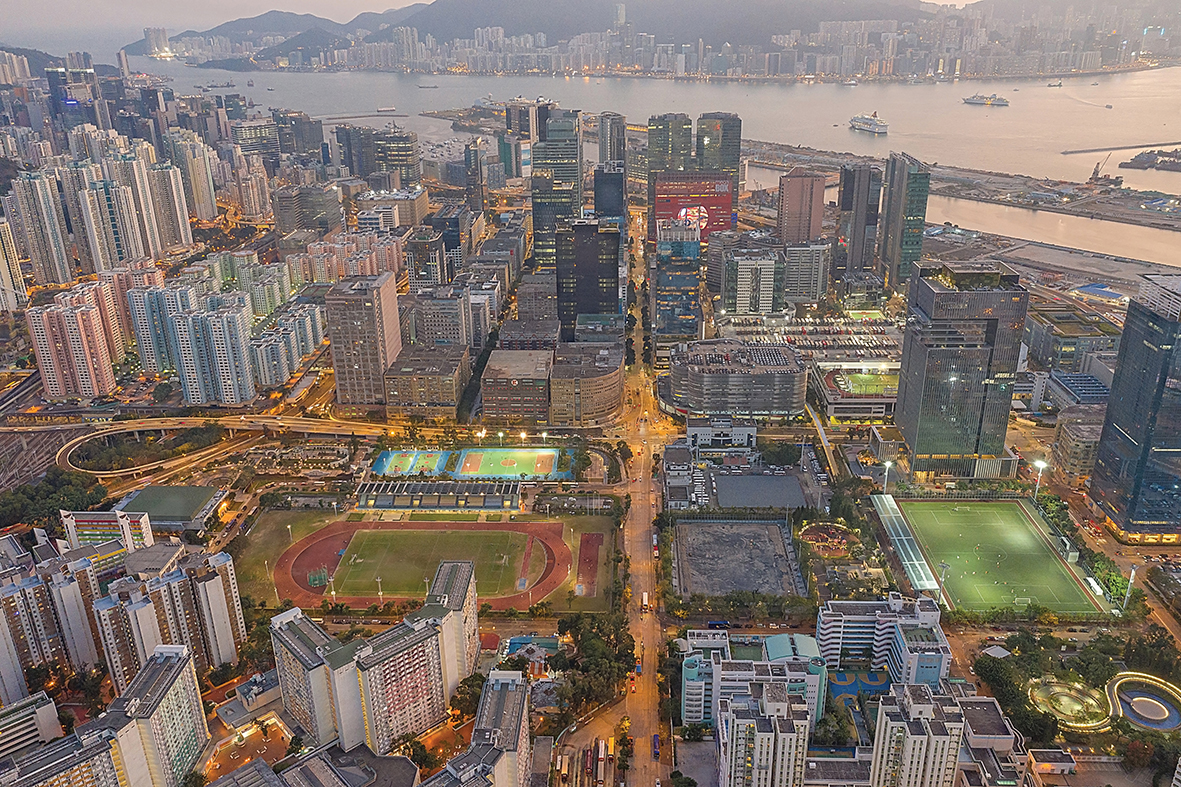 The town planning concept took cues from the UK’s garden city model in which a city centre is surrounded by satellite town developments of a smaller scale and population.

Tsuen Wan, previously known as Tsin Wan (shallow bay) and subsequently Chuen Wan (full bay), adopted its modern name in the early 20th century. In pre-war days, Tsuen Wan was a traditional agrarian society predominantly dependent on agriculture and fishing. It was also home to Texaco Petroleum Company, with incense and lime manufacturing as the only light industry. After the War, Tsuen Wan thrived as the centre of the textile industry in Hong Kong and housed the territory’s largest spinning and dyeing factories during the 1950s. The pan-Tsuen Wan area (the current Tsuen Wan, Kwai Chung and Tsing Yi districts) was identified as the site for the first-generation new town in the New Territories. The development was made official in 1959 and was subsequently announced in the Government Gazette in 1961. “This development further strengthened Tsuen Wan’s position as the centre of the textile industry in Hong Kong,” notes Professor Lau. “Plenty of room was set aside for residential, commercial and recreational/cultural uses in the planning, attracting quite a few developers to invest in large-scale residential developments in the district.” With the government spearheading the city’s urban development, private developers – Chinachem Group included – also played an active role in the process, driving community development and economic growth.  This year marks the 60th anniversary of the establishment of Tsuen Wan New Town. Its transformation, as Professor Lau explains, can be summarised into three phases: “The initial stage between 1960 and 1985 saw a thriving development of light and heavy industry with a surge in population. From 1985 to 2000, Tsuen Wan New Town experienced rapid growth and the population eventually became too large to be effectively managed by one single district council. In consequence, the separate Kwai Tsing District Council was established to serve the new town alongside the original Tsuen Wan District Council. To date, Tsuen Wan is still the only new town with two district councils.” From 2000 onwards, reclamation in Tsuen Wan West provided new spaces for development, spurred by the opening of the West Rail Line. Today the waterfront area is dotted with modern developments ranging from residential buildings to commercial towers, shopping malls and hotels, making Tsuen Wan a charming community where people live, work and play.